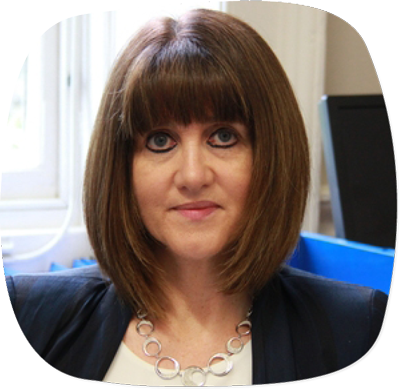 Margaret has worked in education since 1988. She qualified as a middle school teacher and has mainly worked in the primary sector ever since. She is a trained inspector for the Statutory Inspection of Anglican and Methodist Schools Inspection Service (SIAMS). In 2012 she began work for the Diocese of Worcester as SIAMS Manager and a year later extended this to incorporate the role of Diocese Training Manager. More recently, in 2015, she was asked to take up the positions of National Trainer and Quality Assurance Assessor for new Inspectors. In June 2016, she was appointed as Worcester Diocesan Director of Education.

We work together as a unique family of
primary schools with one vision:

About the Trust
School Performance
Safeguarding